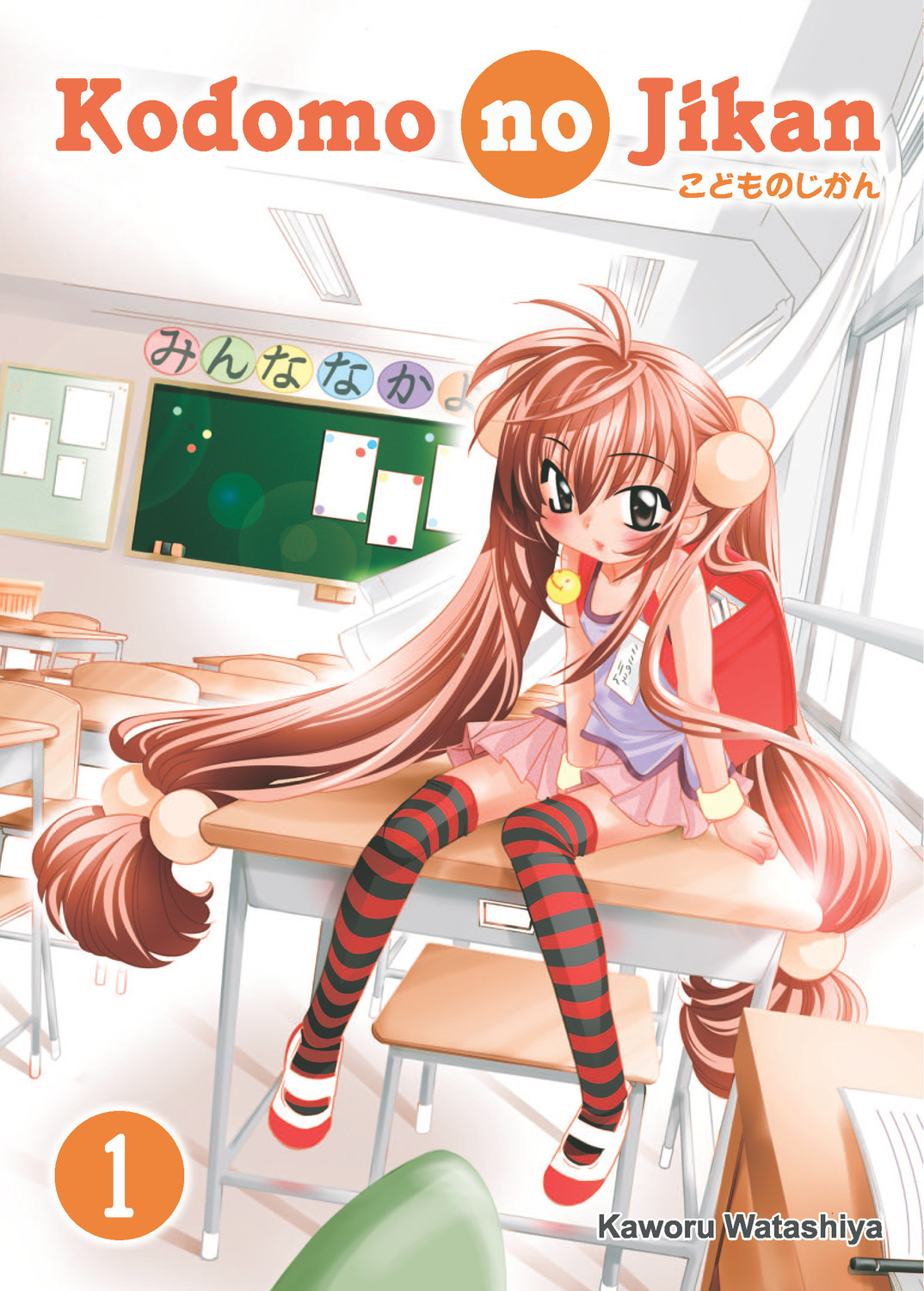 Newly hired Aoki Daisuke becomes a teacher to a third grade class after the previous quits. He thought teaching was going to be a breeze until he meets troublemaker Rin Kokonoe, who wreaks havoc by attempting to seduce him. Little does he know, Rin has a traumatic past hidden away behind her innocent face.

Kodomo no Jikan is a school life comedy by day, and a psychological drama by night. As Daisuke attempts to remedy the complex challenges his students face outside of school, the reader is forced to ask oneself, is Rin really just an innocent child? Or was Daisuke the innocent one after all?

Kodomo no Jikan sets itself apart from other manga by taking controversial themes that nobody has dared to touch, and spinning it into a positive light. Watashiya challenges the reader’s sense of morality. This is a highly recommended series if you like to explore unique subjects within literature. Best to be read with an open-mind.

Note: This is a sample which contains the first few chapters.