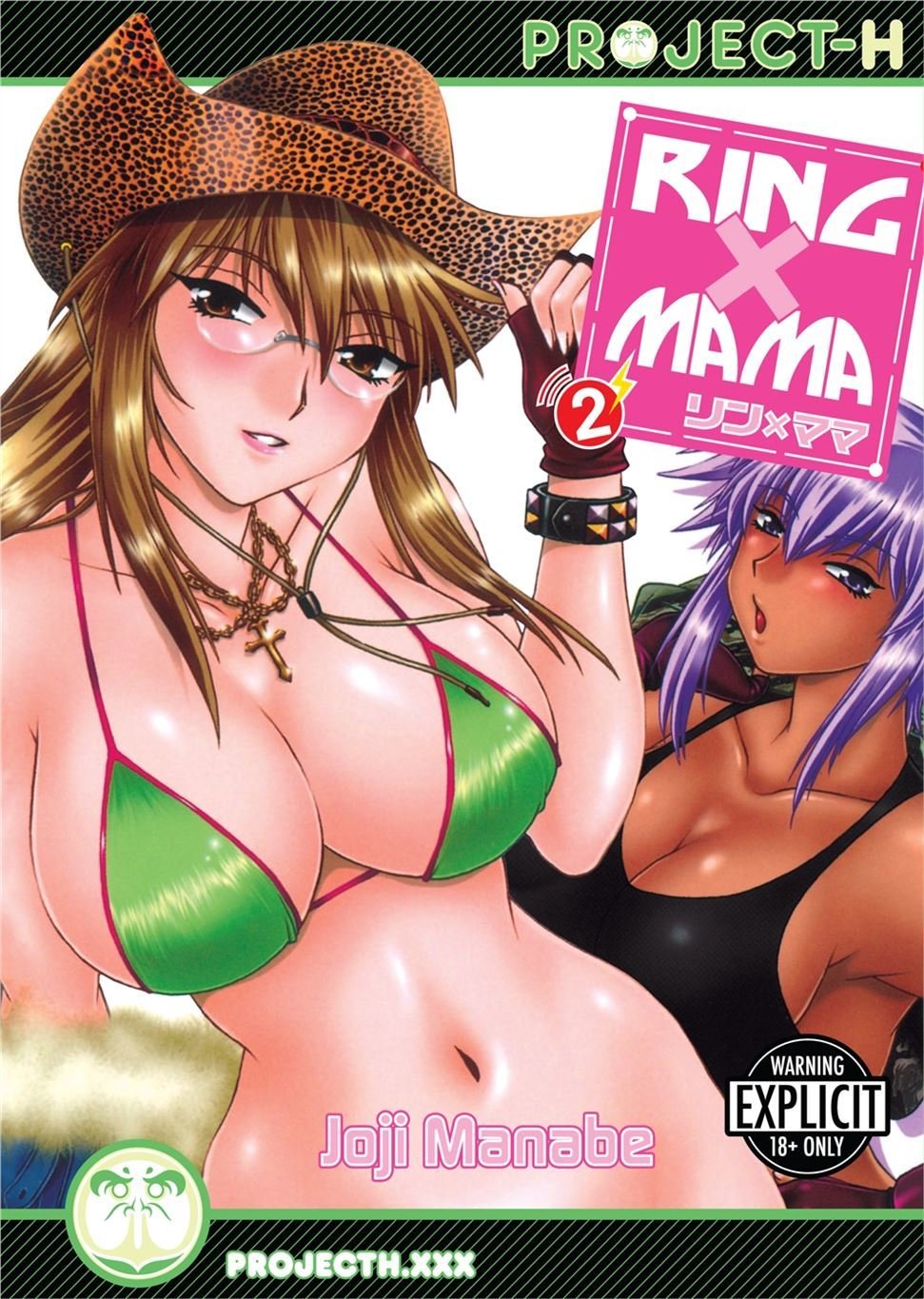 Egos and bodies collide in this action packed volume of Ring X Mama! Get ready for a celebration of brawn and beauty, as you take in the escapades of Ryoma and the GIGA-MAX crew. With its mix of mature and mischievous women, you’ll be tempted by the bare bodies in and outside of the ring.

234 Pages. Censors for this work are still intact due to the artist never intending for an uncensored version to be released.