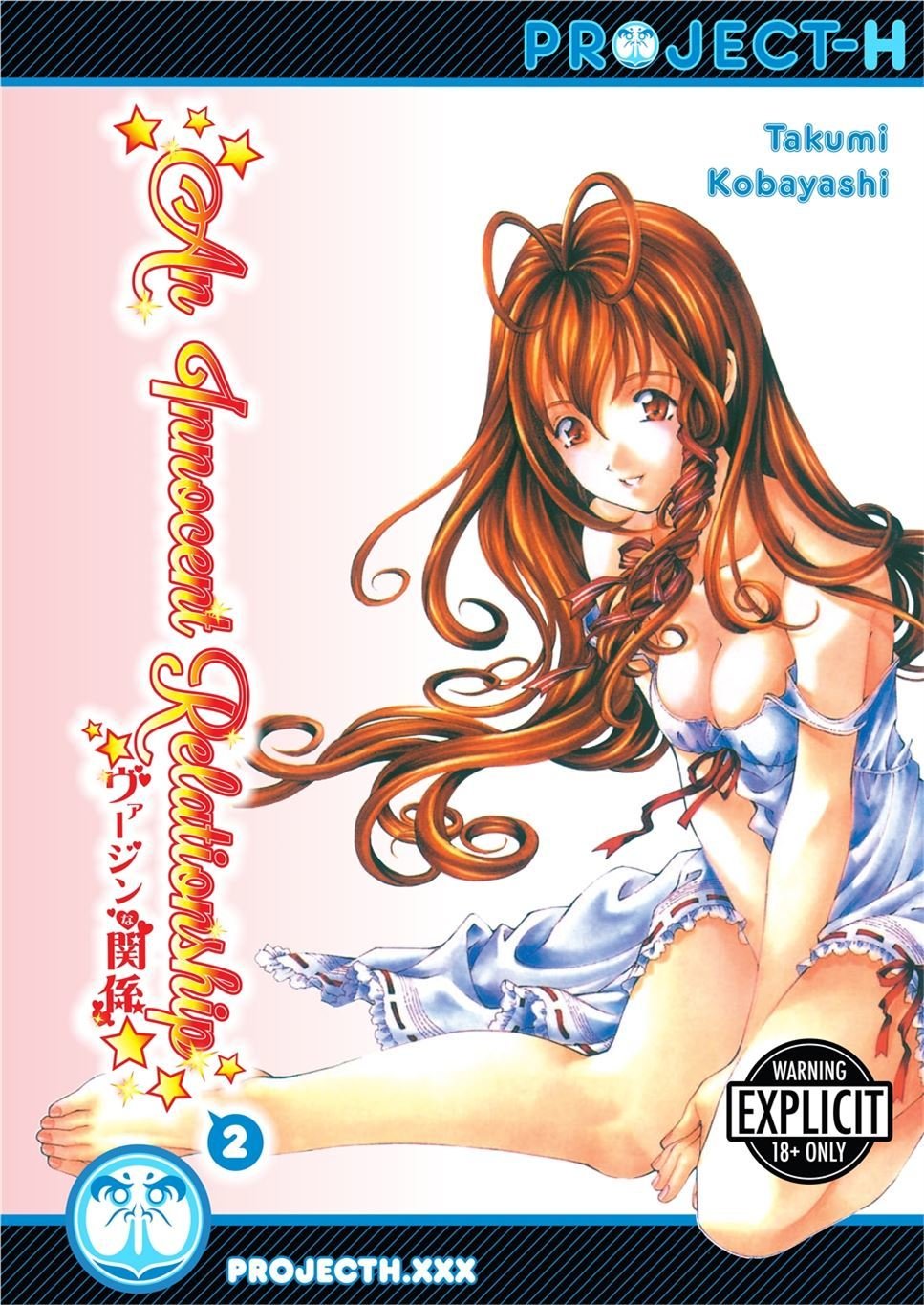 To take a quick look at him, no one would consider 25 year old office worker Tadashi Kimijima to be a sex symbol. But as luck would have it, Tadashi has somehow won the attention of his incredibly sexy boss, Kana Akashi. Tadashi knows he’s the luckiest guy in the world, but can’t keep his pants buttoned long enough to enjoy his great fortune. Temptation is all around him, such as his naive coworker Makoto Momoyama and the sexy lingerie bar hostess Sonoko Shido. Will Tadashi be able to make his relationship work with Kana, or will his constant cheating land him with no one?

223 pages. Softcore. Censors for this work are still intact due to the artist never intending for an uncensored version to be released.