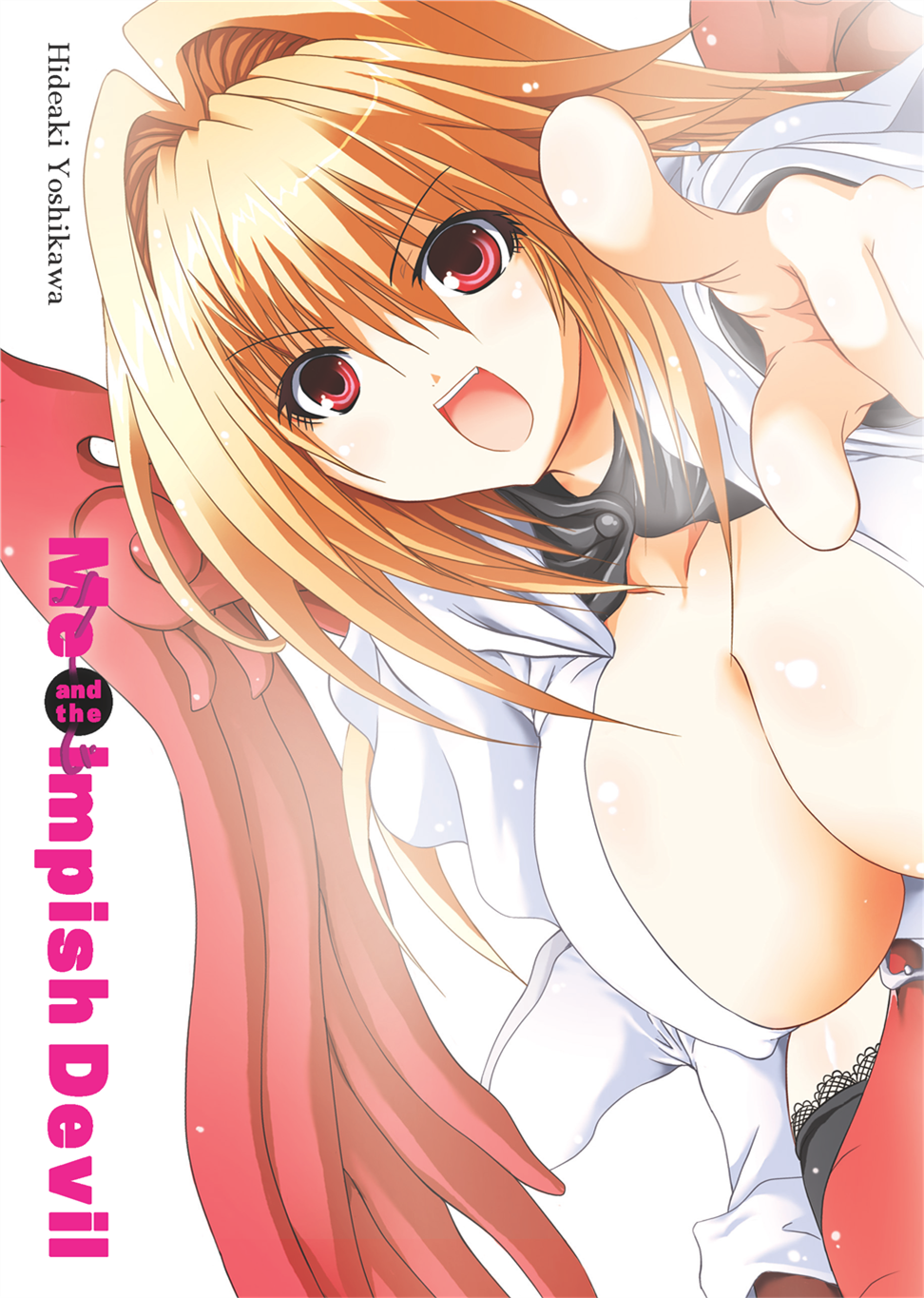 Me and the Impish Devil Vol. 0 (DIGITAL)

Kentaro doesn’t know what he’s getting himself into when he happens upon a — seemingly — innocent girl being ganged up on in an alleyway. After saving Chiffon, a demoness who is hell bent on world domination, from her attackers, she forces him into becoming her slave!

Together they face many trials and tribulations, including tentacle monsters and a feisty sister. Delve into this exciting romantic comedy about cute demon girls!