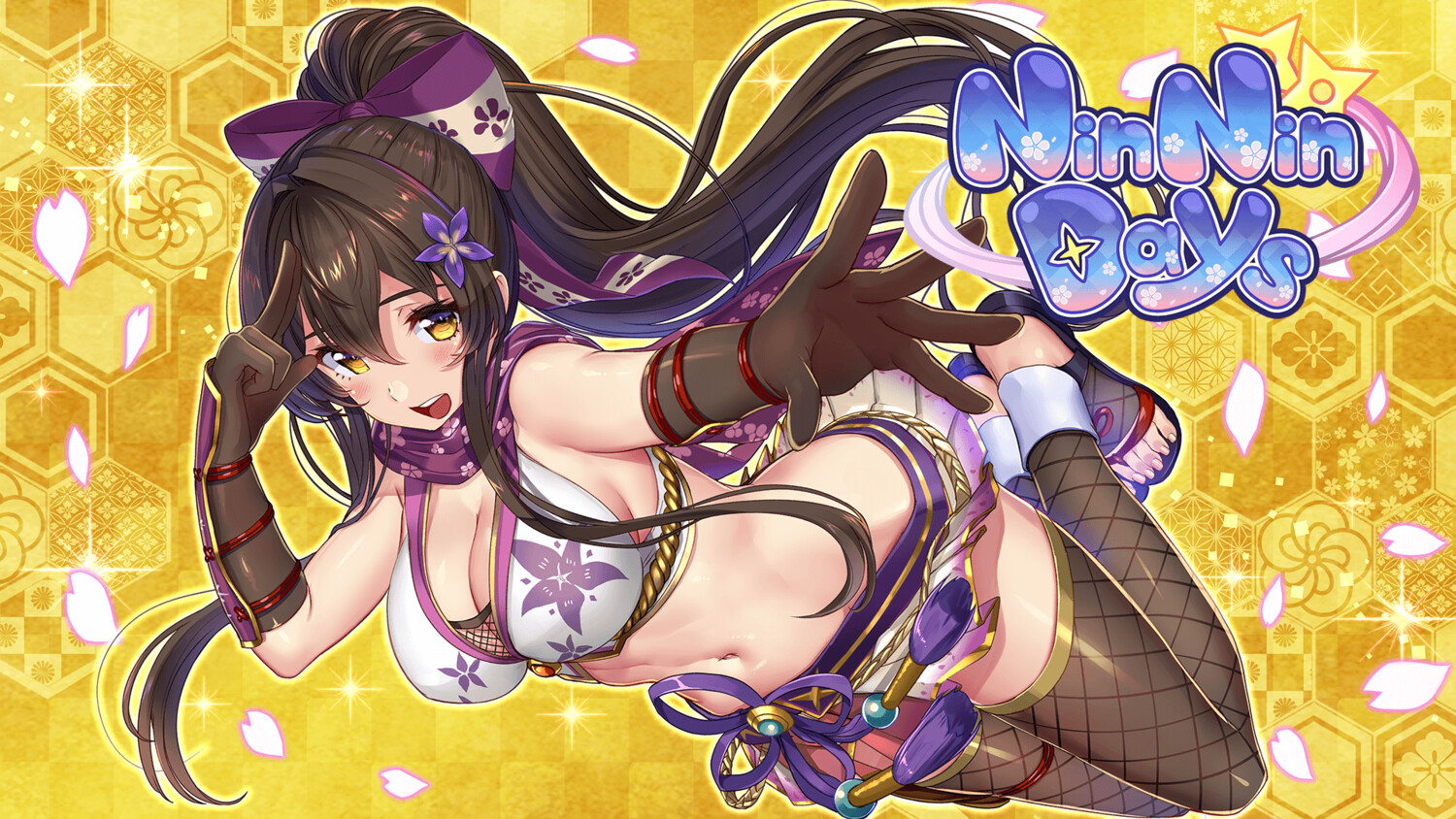 "Known only as ""Ninja"", these mysterious mercenaries have worked in the shadows of history from ages past.

Dealing in espionage, secret plots and assassination, the ninja brought prosperity to Daimyo and Fuedal lords from the shadows.

In the village of their ancestors, ninja continue to leave for training, as is tradition. However, due to lack of requests for work, the village has become nothing but a small gathering of houses in the mountains.

It is from this village that Sumire was commanded to leave, with orders to train in the city by her father, the village chief.

However, lacking food and money, she collapses on the side of the road.

Saved by the main character, she is determined to repay her debt to him and suddenly becomes an uninvited guest as his house..."

Already has the sufficient qualities, ability and knowledge of a ninja, but is a natural klutz and always making mistakes.

Ordered to train by her father, she has left the ninja village hidden in the mountains and left for the city.

Leaving the mountains without any food or a coin in her pocket, she passes out from hunger.

There she is saved by the main character who happened to pass by.

In order to repay the debt of saving her life, she barges into the main character's house as an uninvited guest.

Loves to eat and is always pigging out!

※All characters involved in sexual content are over the age of 18.