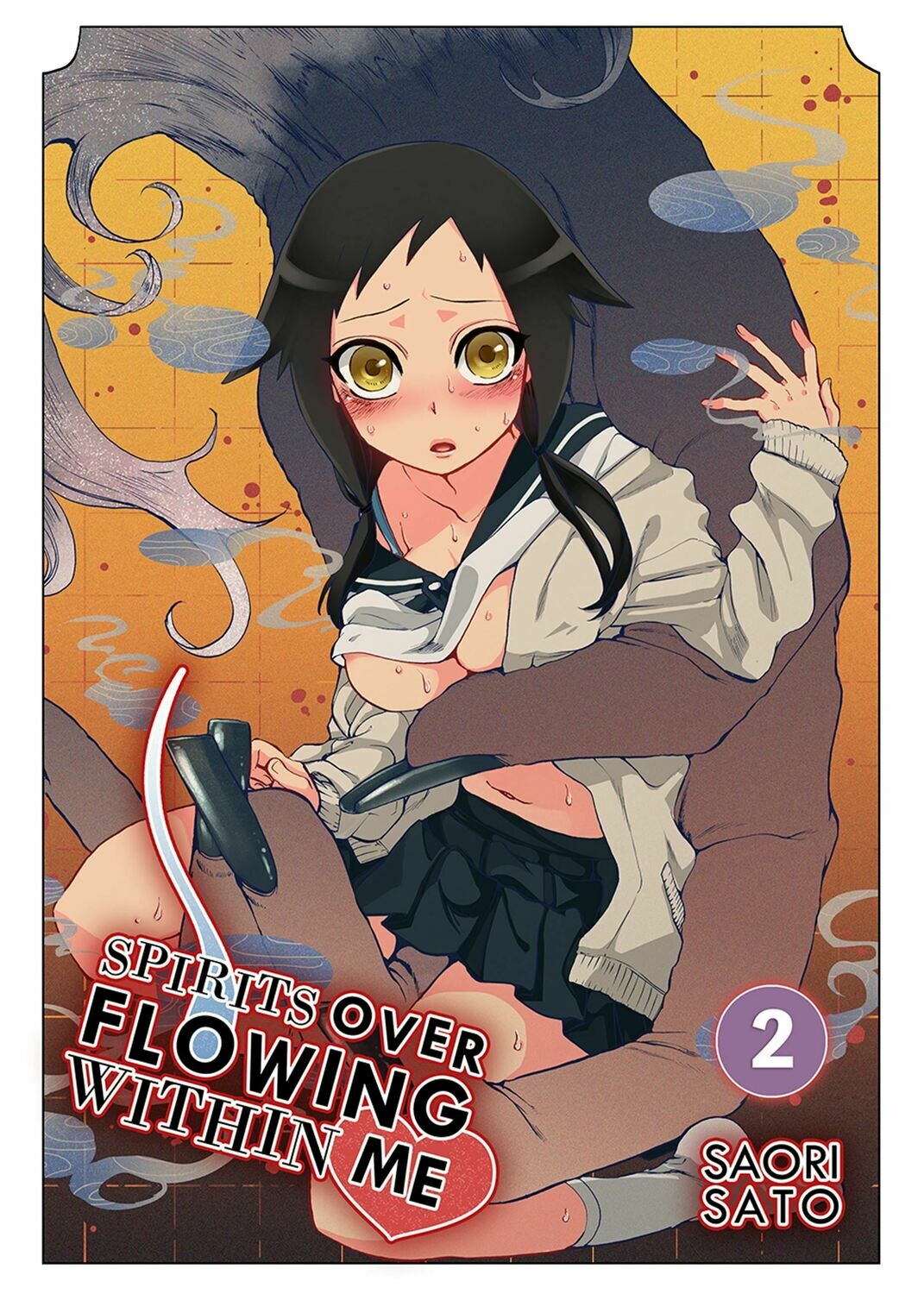 Spirits Overflowing Within Me Vol. 2 (DIGITAL)

“I want you to help me… with collecting semen from the Ayakashi.”

Hidden among the population are Ayakashi, who walk and talk like humans, but are not. They look just like regular people to most… except one woman named Akaru. Her ability to percieve Ayakashi as they are doesn’t escape the notice of a Kirin named Rin, who transforms into a transfer student and invites Akaru over.