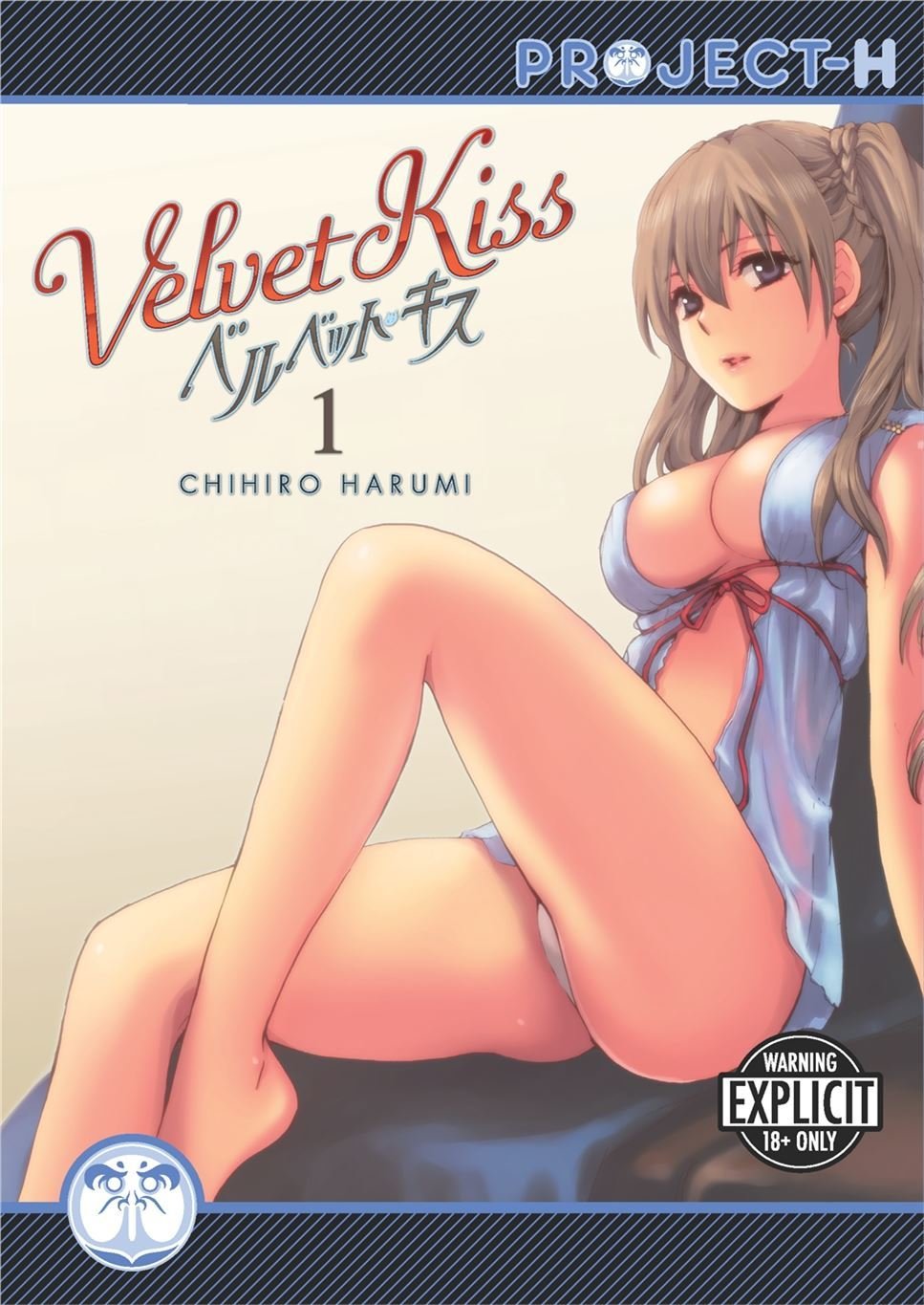 Shin’s spirits were soaring after winning the lottery and landing a contract with a famous firm in the same day—not bad for a normally luckless office worker. He quickly plummets back down to earth, however, upon discovering that he’s been saddled with an immense amount of debt. There is, however, one way he can keep his creditors at bay: become “friends” with an enigmatic and alluring girl named Kanoko. The task sounds simple enough at first, but leaves him eating his own words as Kanoko’s selfish demands start to take their toll on him both mentally and physically. Will Shin ever be able to pay his debt off, or will the lust, luxury, and mystery simply overwhelm him??